Incense sticks:
Incense sticks, also called agarbattis, are fragrant sticks used by people all over the world since ancient times. The evolution of incense sticks could be from the burning of aromatic woods in the primitive period. As mankind gained civilization and became more religious, this fragranced agarbattis played an important role in daily rituals.

Cultural Beliefs:
Purifying the air with agarbatti is one of the purposes of burning it. The holy smoke prevents unwanted bad energy and bad spirit from entering the home. This is used for fragrance which symbolically suggests the presence of the deity and the love of the deity. The use of incense sticks is recorded in the Old Testament, the Vedas, and other ancient books. Agarbattis were used in many places of worship, including churches, monasteries, mosques, and temples. Incense was widespread in countries like Egypt, Greece, China, Japan, and India. People belonging to different religions used agarbattis in their ritual worship. During the purification of the atmosphere, this agarbattis served as an offering to God. Incense sticks release a soothing scent into the air, creating a peaceful atmosphere that aids devotees in gaining peace of mind. The purified and relaxing atmosphere aids meditation. 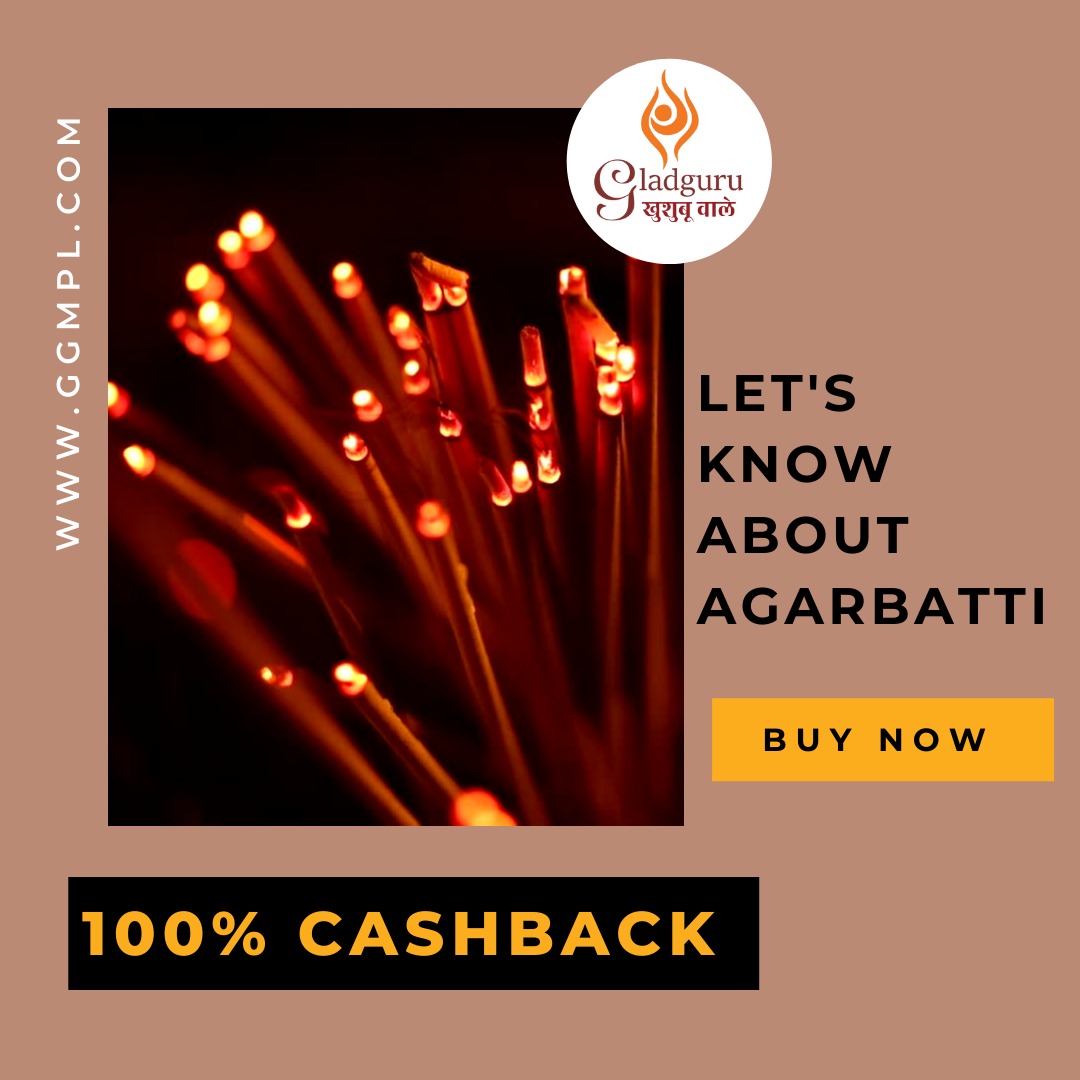 People belonging to different religions used agarbattis in their ritual worship. During the purification of the atmosphere, these agarbattis served as an offering to God. Incense sticks release a soothing scent into the air, creating a peaceful atmosphere that aids devotees in gaining peace of mind. The purified and relaxing atmosphere aids meditation.

Ingredients:
A good incense stick is made of natural ingredients such as camphor, clove, sandalwood, Kasturi-manjal, saffron, and sweet-smelling flowers such as rose, jasmine, green jasmine, oils of fragranced flowers, and aromatic woods. Another important material used in incense is medicinal herbs, which help to create a soothing atmosphere. The binding materials like Gum Arabic and Charcoal have oxidizers that help in burning the agarbatti.
The incense sticks burn evenly when the ingredients are blended in the right proportion. Each material plays an important role. Excess water in the incense mixtures will result in uneven burning of the incense stick. The right proportion of oxidizer should be used in gum bonded incense. Excess oxidizer will burn the incense stick too quickly giving less fragrance.

Incense sticks are made from fifteen base fragrances. You can see them below. Every fragrance has its vibration and smell.
• Musk incense sticks: Their fragrance can help you relax and develop your willpower. These sticks work by altering the magnetic force around you.
• Amber incense sticks: They smell divine and are often called the "nectar of the gods". They are used in aromatherapy to treat many diseases and are said to attract the love of your life.
• Cinnamon incense sticks: In ancient Egypt, cinnamon incense sticks were used as a stimulant for healing. The scent enhances concentration. Yogis use them as a meditation aid. It improves digestion and helps with eating disorders.
• Cedar incense sticks: Cedarwood is aromatic and was used to build temples. King Solomon’s temple is made from cedarwood. It promotes prosperity and wealth. Its fragrance is used to treat nervous disorders.
• Copal: It removes all negative energy from your surroundings. It is used in spiritual ceremonies for thousands of years. It purifies our actions and brings good luck to the household.
• Frankincense: It is the purest form of incense. It was primarily used in churches. By diffusing its scent, this incense helps to improve our mood and alleviate depression. The incense was presented to baby Jesus along with myrrh and gold. It is governed by the sun.
• Jasmine: It is the scent of the moon goddess Diana. It promotes feelings of joy and euphoria. It creates an atmosphere of love and blessings around us when burned. It’s burned in temples and shrines.
• Lotus: Lotus is a sacred plant of Hindus. Goddess Lakshmi is always seated on the lotus flower. Lotus represents the Supreme Being and its fragrance brings prosperity. It provides spiritual vibrations during prayers.
• Myrrh: It is a sacred fragrance. It was offered to baby Jesus. Egyptians burned it on an altar while praying to the sun god. It drives out negative thoughts and brings peace of mind.
• Patchouli incense sticks: Its fragrance pleases the gods and angels. It alerts the senses and enhances sensuality. Its aroma promotes crystal clear thinking and helps in resolving conflicts.
• Pino incense sticks: Its fragrance has magical powers. It has medicinal values in the treatment of respiratory diseases. It’s the essence of nature.
• Rose: Perfect for removing anger and jealousy from our nature. It’s governed by Venus (planet of love). It promotes love and affection around us.
• Sandalwood: It is one of most incense. Its fragrance lifts our spirits. It is particularly used to achieve the state of meditation. It is governed by Uranus.
• Three Kings: It channelizes the energy in us. It is particularly useful for students to aid in exam preparations.
• Violet: Its fragrance promotes harmony in nature. It creates an atmosphere of positive energy around us. It should be burned in homes and offices to promote goodwill. 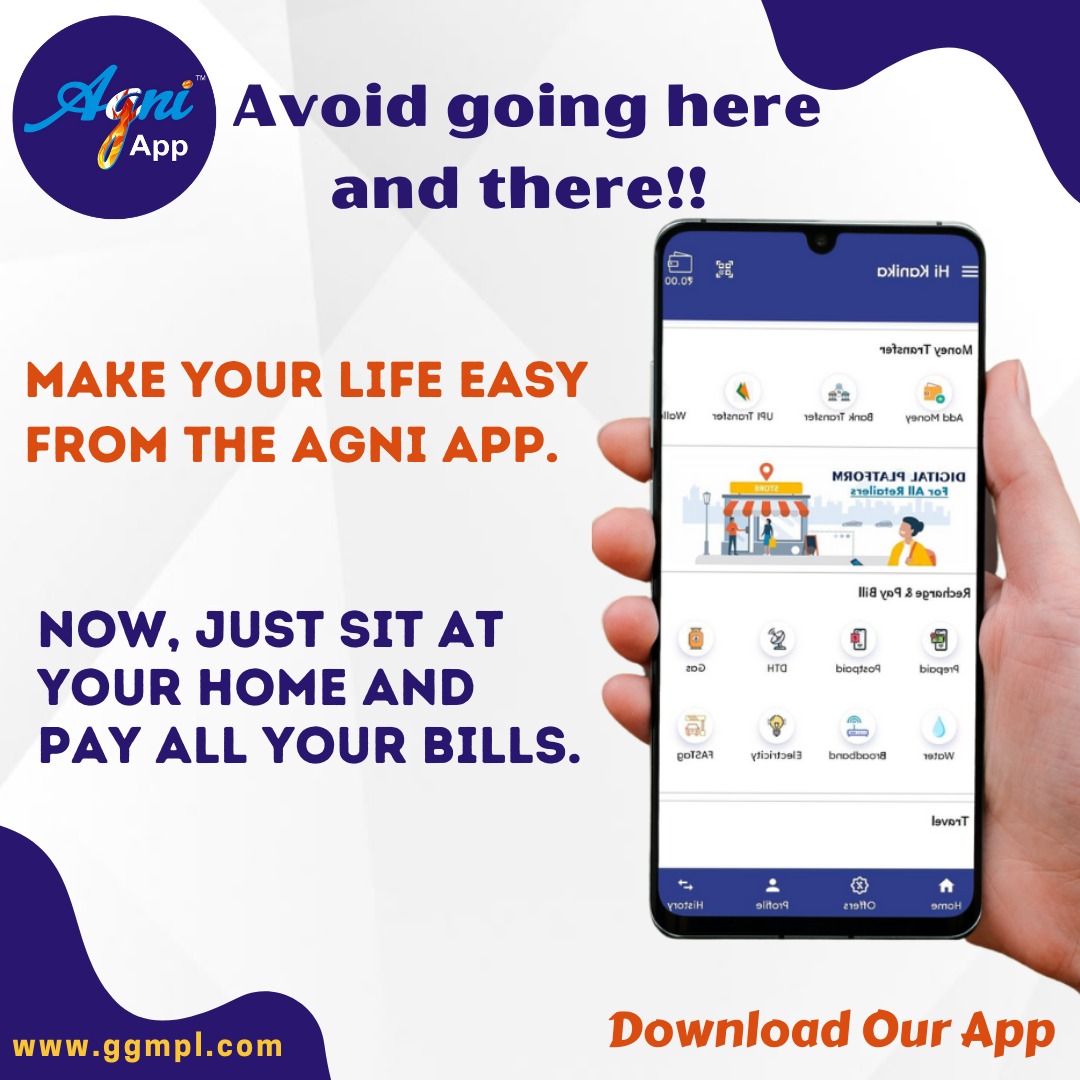 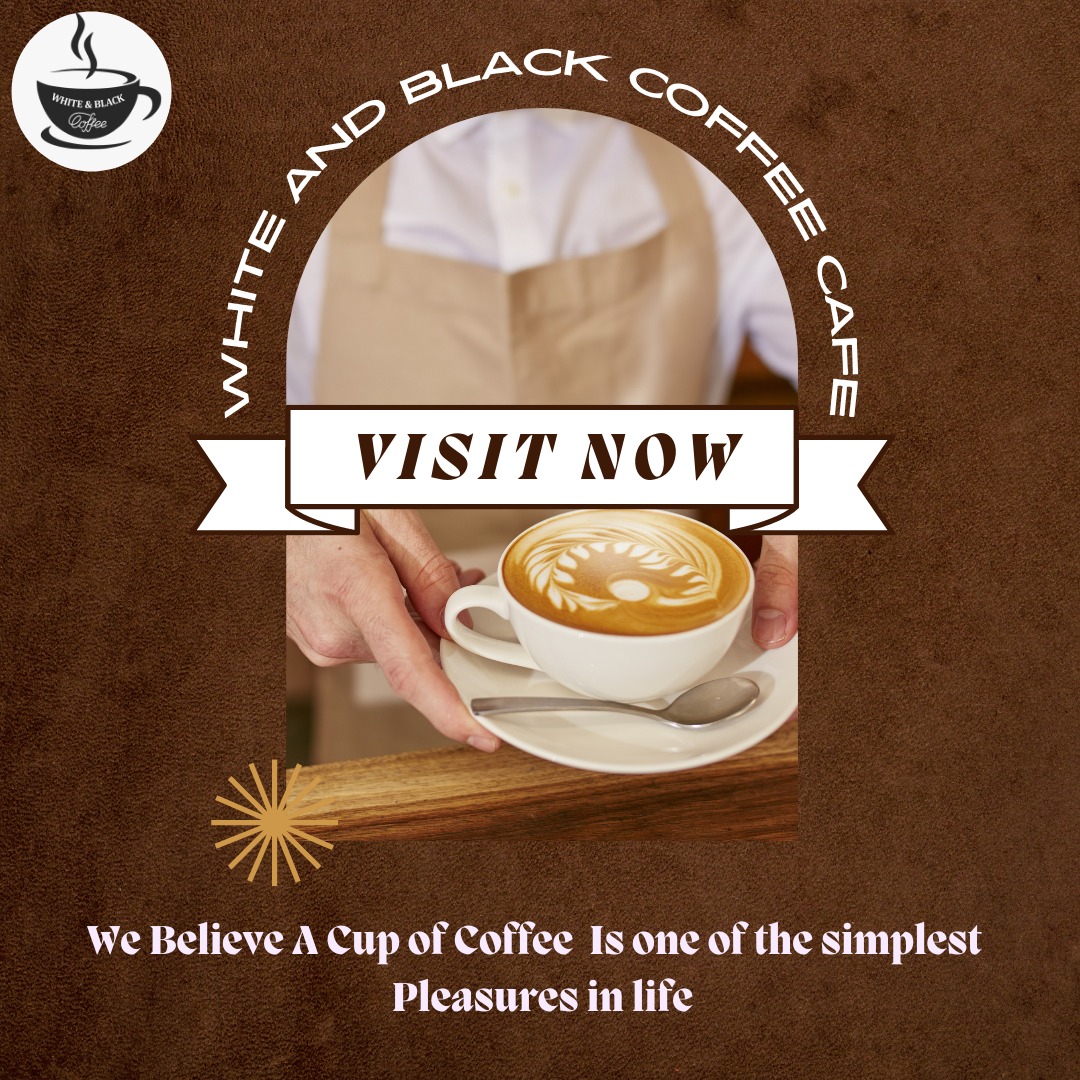 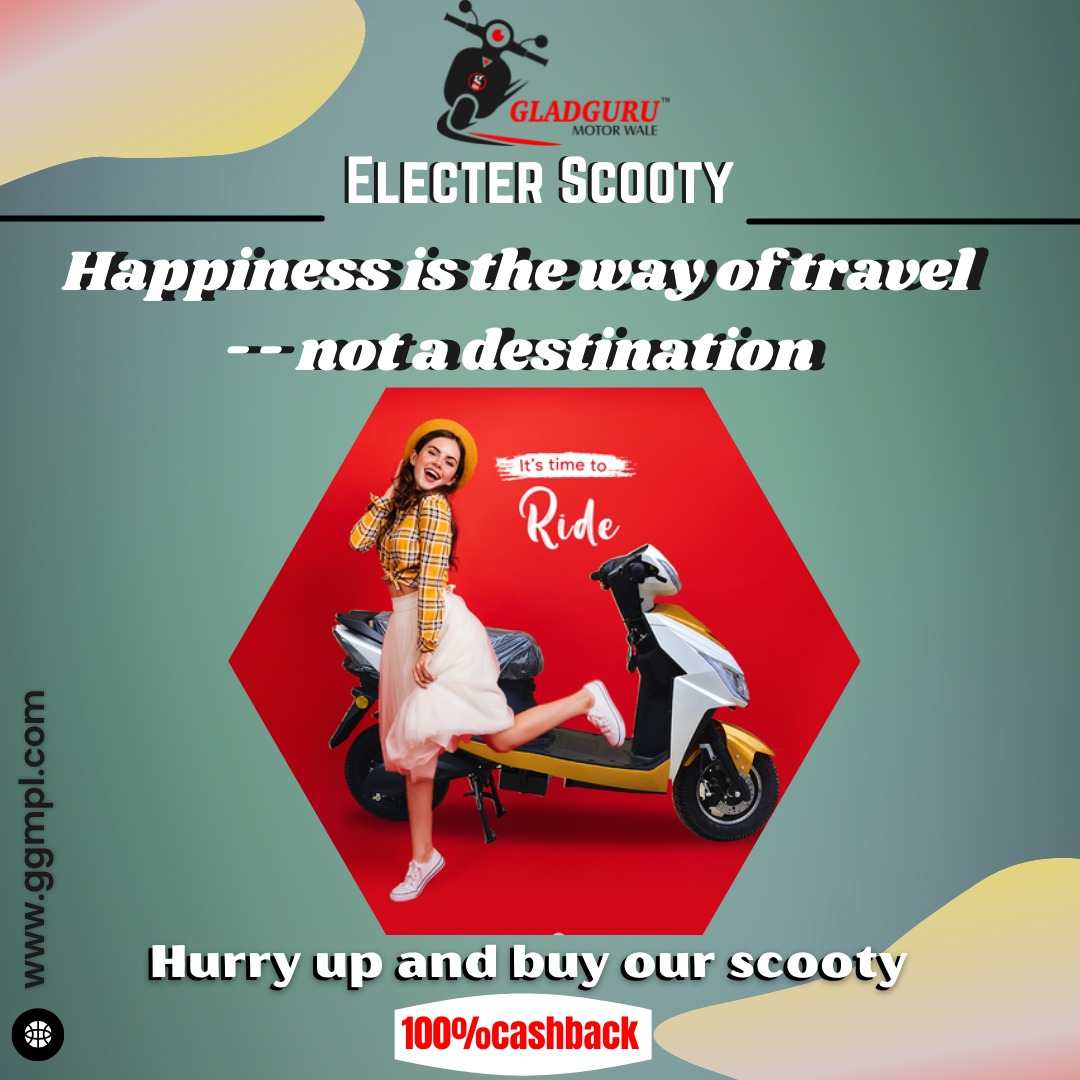 Is India ready for Electric Vehic..? 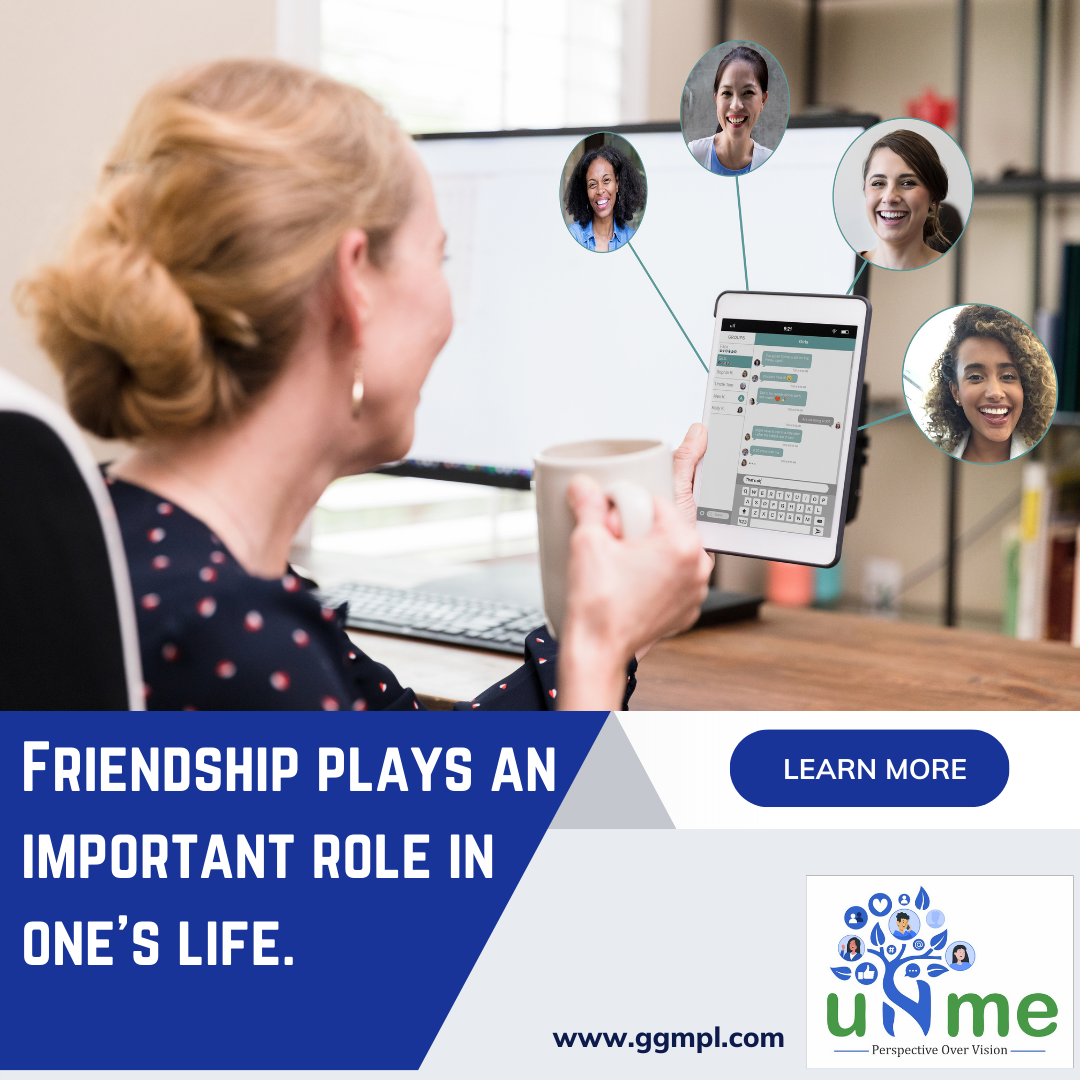 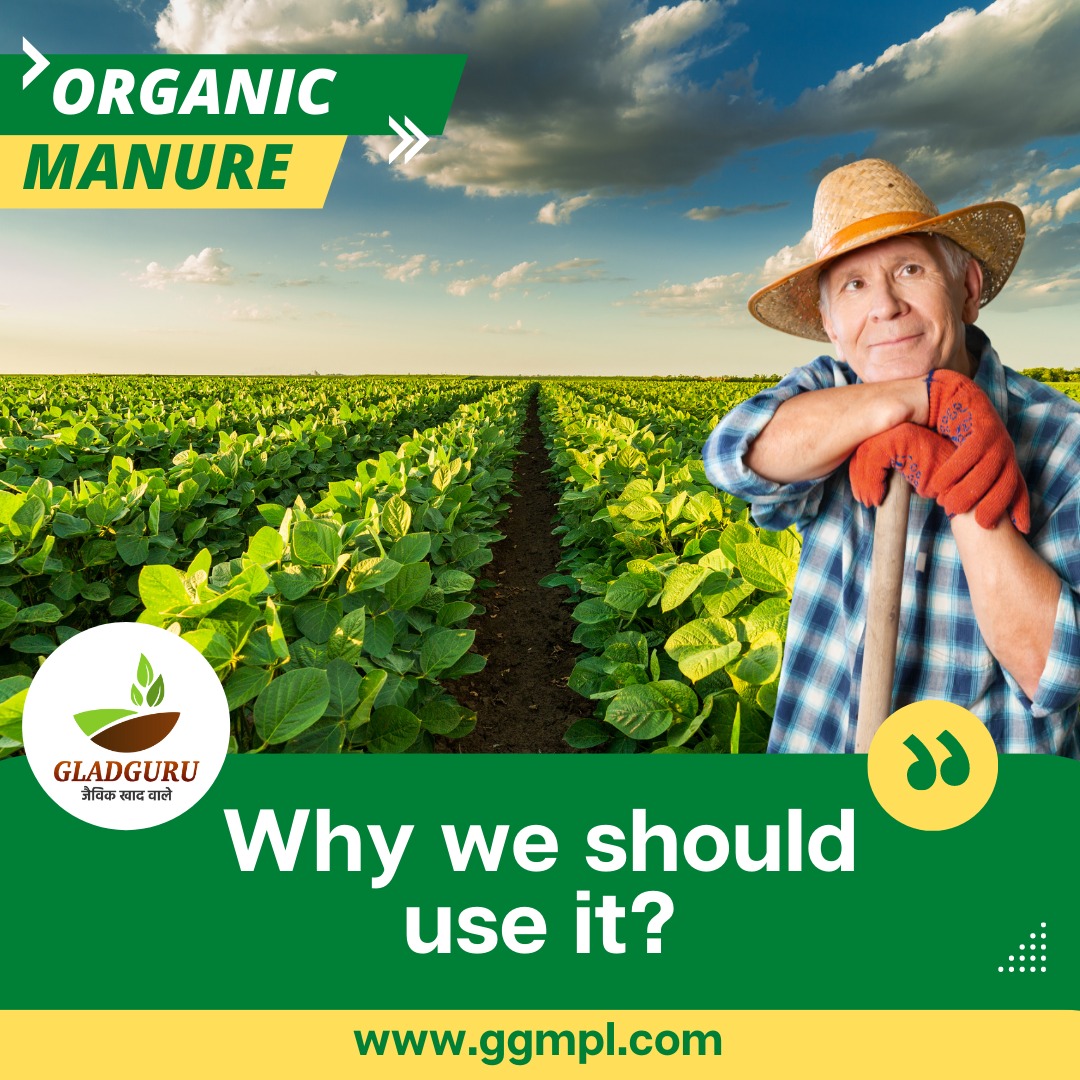 Organic Manure and Why we... 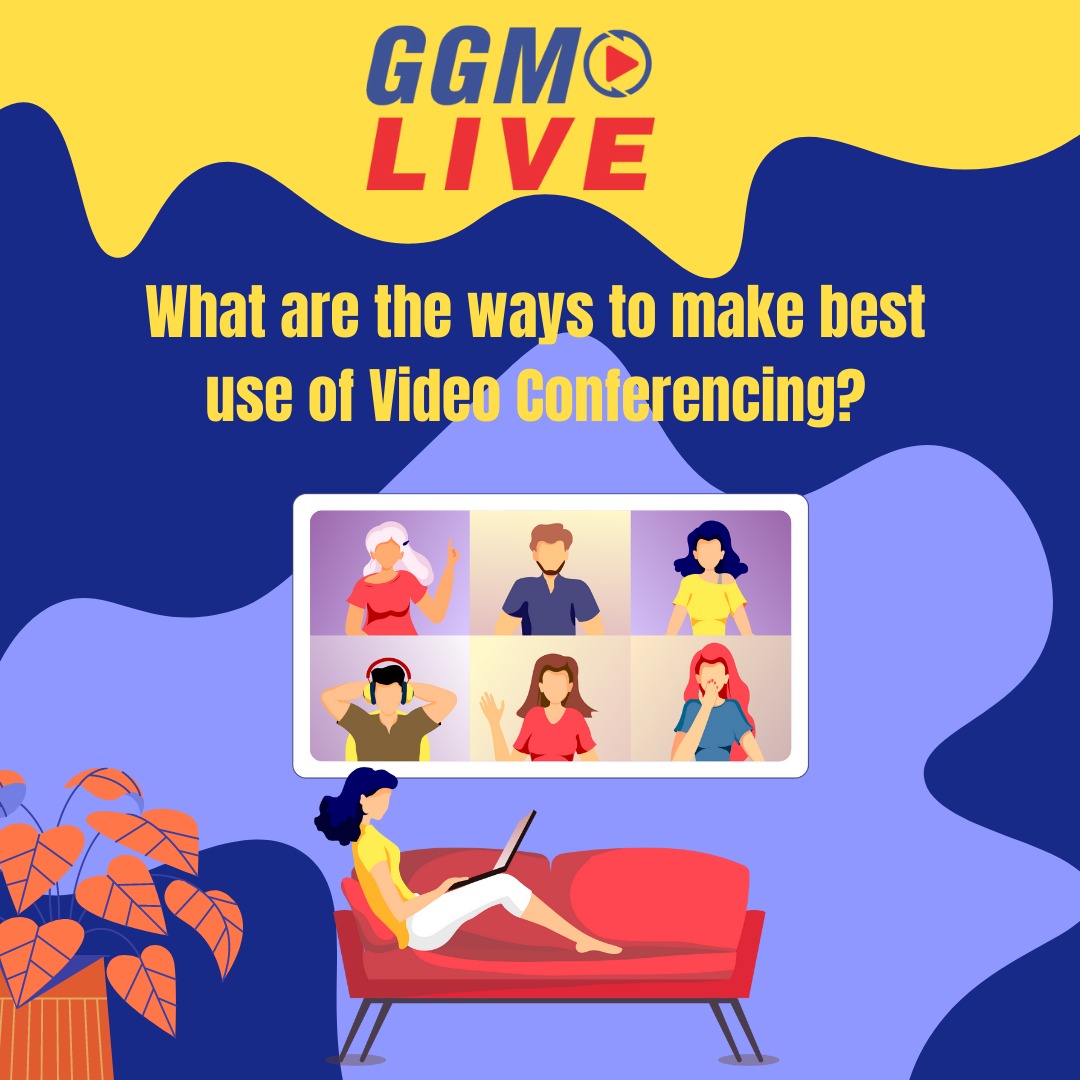 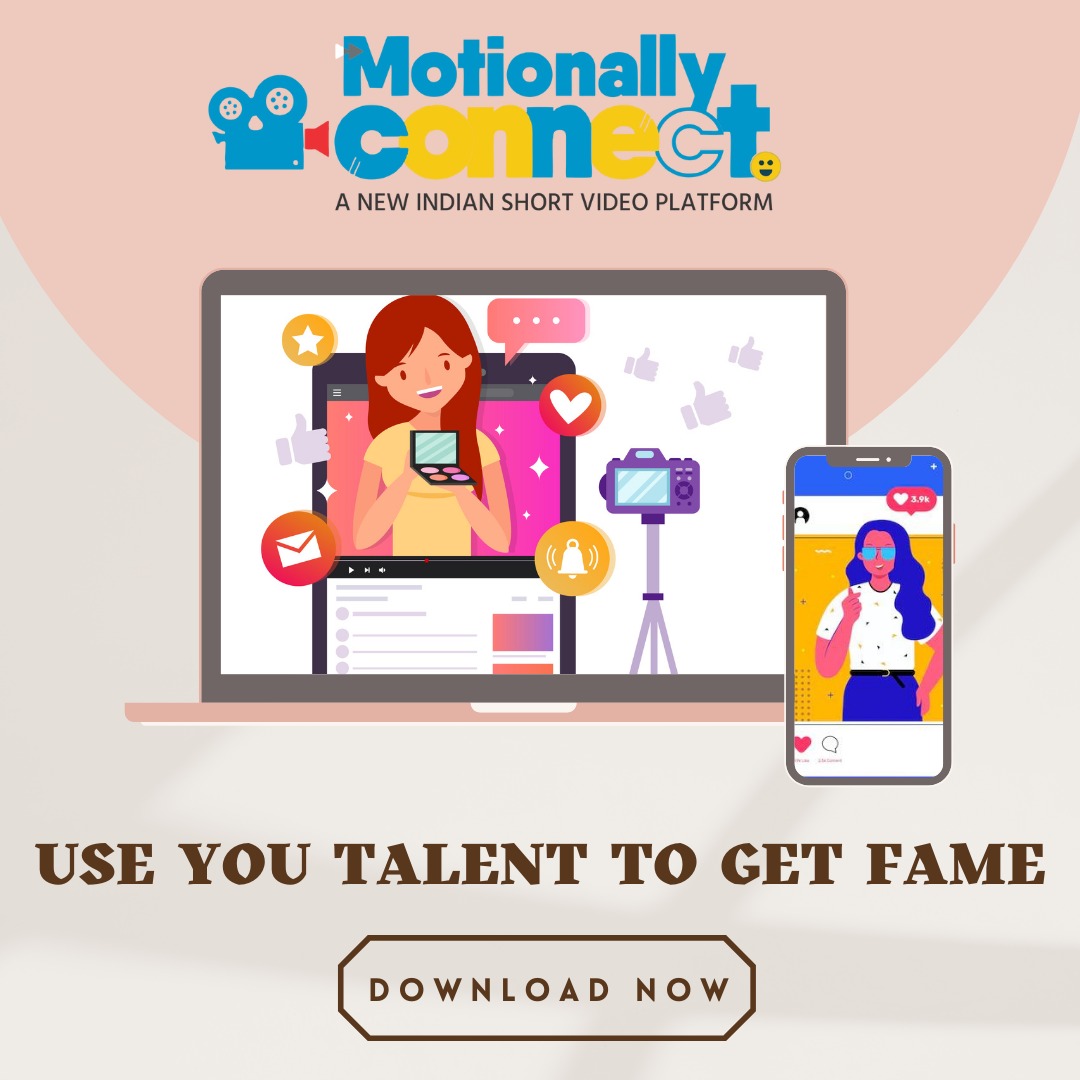 Use your Talent to get Fame 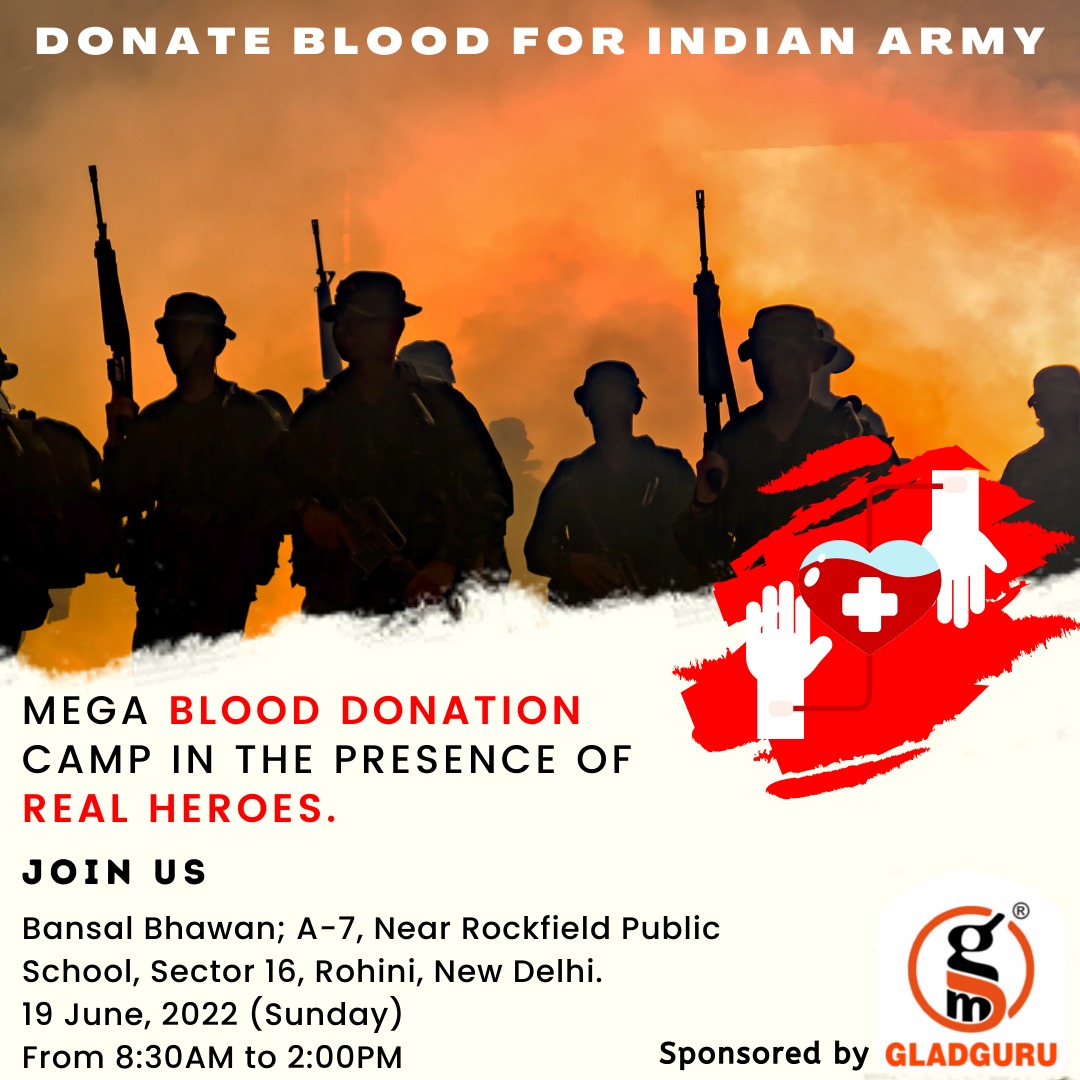 We are very approachable and would love to speak to you. Feel free to call, Send us an email, DM us on IG or simply complete the inquiry form.

SEND US A MESSAGE